In my last post, I gave you the Example of Sine wave to explain you the concept of Struggle and Success in life and everything in between. From there, I derived the idea of the concept of Example. This post will help you to understand the purpose of the Example.

Well, Examples are given by every people to others to make them understand more clearly what they are explicating them. I saw many people around here that they stretch the Example more which is given to just demonstrate them about something. Probably you have seen such people too. As a result, they misunderstand the whole concept and didn’t get the example too, plus trapped in their own thoughts. So the concept of the Example must be clear to everyone to avoid the misunderstandings. So let’s start !!!!!

Suppose you’re troubling to understand a concept or a thing related to life or your Studies. You aren’t getting it completely. However, you have understood some parts of it, but still, you have some doubts. Your situation is like this diagram: 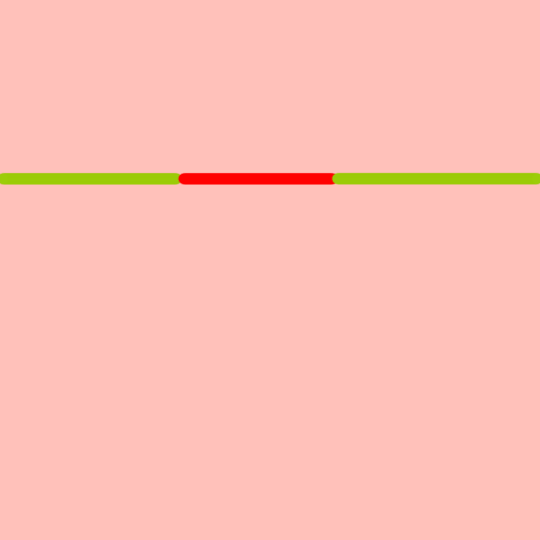 The red band represents a part which you are troubling to get. The green bands are clear, completely clear to you. Now your teacher or the person give you an Example to clear out your doubts. And this is how it works: 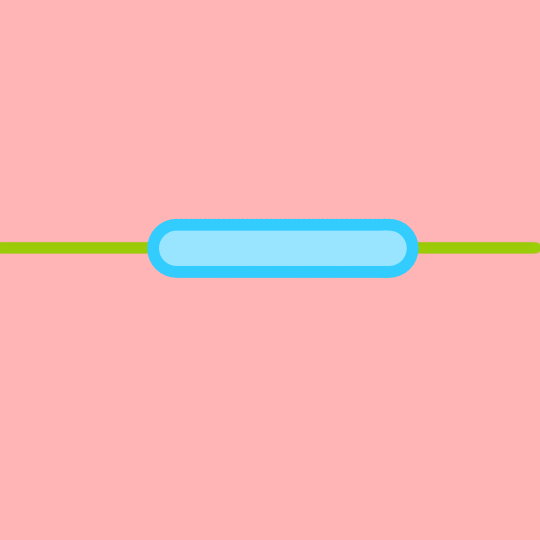 This blue color tunnel represents the Example given to you and this leads you to the green track. Now the interval of Example is pretty short. You do not need to stretch it to the whole. It’s just an Example, not the whole concept.

You might be a genius in Mathematics. So you’d start to compare the whole Sine wave with life and definitely, you’ll be confused in the maths and life. Things would become more complicated for you.

Okay, stop stretching. The Example and this article too.

You might be saying about this post that it is obvious to everyone and everyone knows this simple thing. But, at somewhere most people misunderstand the Examples and Comparing.

So basically they’re just the Examples to demonstrate you. Don’t make them a whole concept. You can compare your life with anything. But you can’t go too far in that.

Do you agree with this post or relate to this??…

Have a beautiful day! ❤

4 thoughts on “The Concept of Example”

This site uses Akismet to reduce spam. Learn how your comment data is processed.