Hey fellas!!… How all are you doing?…

Well, the profession of a teacher is really interesting na!!?…… Though I never thought it would be. But now I’m working as an English Speaking teacher at some institute. I meet many students every day and talk to them about different things regarding and regardless of their study and subject. But I’m a friend more than a teacher because friends are better in every way.

Today I want to share something with all of you. Three students come in my cabin for speaking. All of them were girls. They discussed some personal problems with me that something’s not going well in their lives. I asked some general questions about them related to their problems. I come to know that their parents are too much strict on them (as they all are girls) and demanding a good score in the exam in which they are enrolled within a month.

I discovered that all of three have done their graduation from a very cheap college where English subject isn’t well taught. As their exam is completely associated with English, obviously they need extra time to get prepared for the exam. They also told that they joined grammar classes for 2 months to improve the sentence formation. However, a lot of improvement is needed still.

But The Great Daddy is the greatest obstacle in their greatest dreams and I wonder that how a Daddy can be this much strict on his own blood??….

If the three say to him that they need some more time, he scared them that he only wants good bands from them within only a month. Not more than it. He only wants to send three of them abroad for study and work (the way I explained in my starting posts).

Or possibly just want their kids’ money !!?… Or something like that?!!..

This story drives me to write this post. In under development countries like India, women still aren’t free to do anything of their choice in some backward places. They are kept like the slaves and working under their own parents. Living a life not of their own. I wish I could change this for all the women. 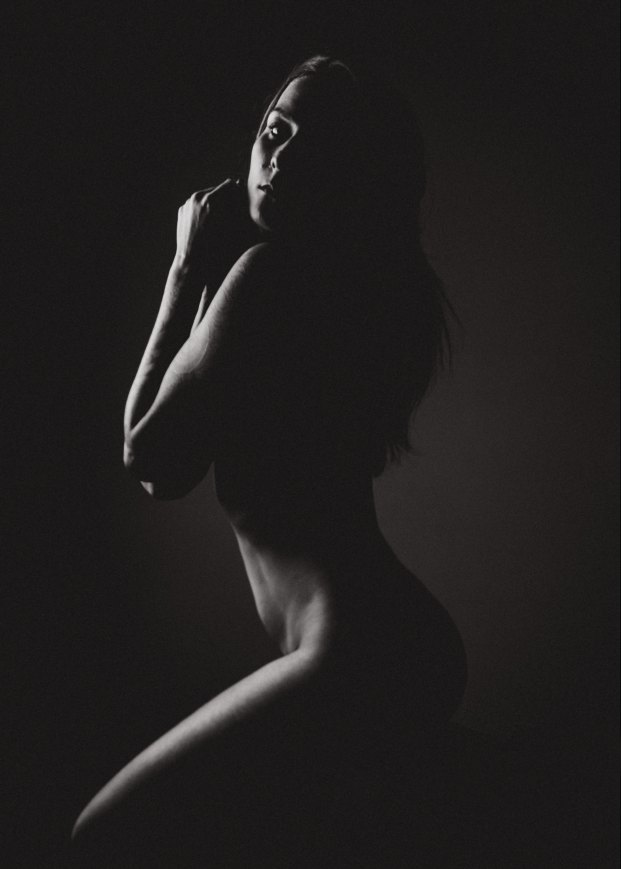 But I guess,……..That’s how a woman’s life is!!.. She gotta fight for everything. Women living this kinda life have to rise, have to protest if they want a life with full freedom. The people need to help them. But If nobody’s there to help and the whole people would support the opposition, then for a change, they must be that change. If the family’s crossing the limits, she gotta protest. It’s hard to do but right as well. That’s what makes a woman, a woman – the greatest fighter on the planet.

Thank you for reading.

This site uses Akismet to reduce spam. Learn how your comment data is processed.